Very few problems in life, business, and science are solved in a vacuum. Whether it’s talking through a problem with a colleague, or learning from someone else’s experiences, we thrive off of the connections we make with others. …continue reading

The same is true when it comes to innovation. At IBM Research, we have a long history of teams working together from across the entirety of IBM and with partners around the globe to achieve great things. …continue reading

Just recently, a team from IBM Research collaborated with our colleagues at Red Hat to create two new components for our OpenShift customers and the open-source community. One of these, a set of load-aware scheduler plugins for Kubernetes, called Trimaran, is already being used by the payments giant PayPal. Our commitment to research in hybrid cloud and the impact it has on creating competitive cloud solutions was also recently commended in a report by Constellation Research.

Our research in hardware is also finding its way into IBM systems. The new IBM Telum chip, unveiled at this year's Hot Chips conference, is the result of years of research and development in building performant AI chips that offer on-chip acceleration for AI inferencing on systems. Our AI hardware research team has been working with our Systems colleagues for years now to turn this idea into a reality, and we expect the first commercial systems to be available in the first half of 2022.

In July, we also unveiled our first quantum computer in Japan, an IBM Quantum System One installed at IBM’s facility at the Kawasaki Business Incubation Center in Kawasaki City. I had the honor of being part of the ribbon-cutting ceremony, remotely, with the University of Tokyo and members of the Quantum Innovation Initiative Consortium. The team did a great job, and even brought me onstage as an avatar. The aim of this partnership is to inspire universities in Japan to accelerate quantum computing research and education, as well as work with industry experts to advance research in practical quantum computing applications, and research new quantum computing hardware components.

Similarly, we partnered with the Michael J. Fox Foundation back in 2018, with the goal of using machine learning to advance scientific breakthroughs related to Parkinson’s disease. We recently announced that this partnership has resulted in a new AI model that groups typical symptom patterns of Parkinson’s disease and predicts the disease’s progression. Our goal is to eventually build a tool for clinicians to better predict the notoriously varying progression of symptoms in individual Parkinson’s patients.

For every industry, it’s going to take a village to build what’s next. Whether it's partnering with colleagues, or the work we do with innovation ecosystems like our AI Hardware Lab in Albany, our Cloud Innovation Lab, or the IBM Quantum Network, we’re helping push the world forward through collaboration. 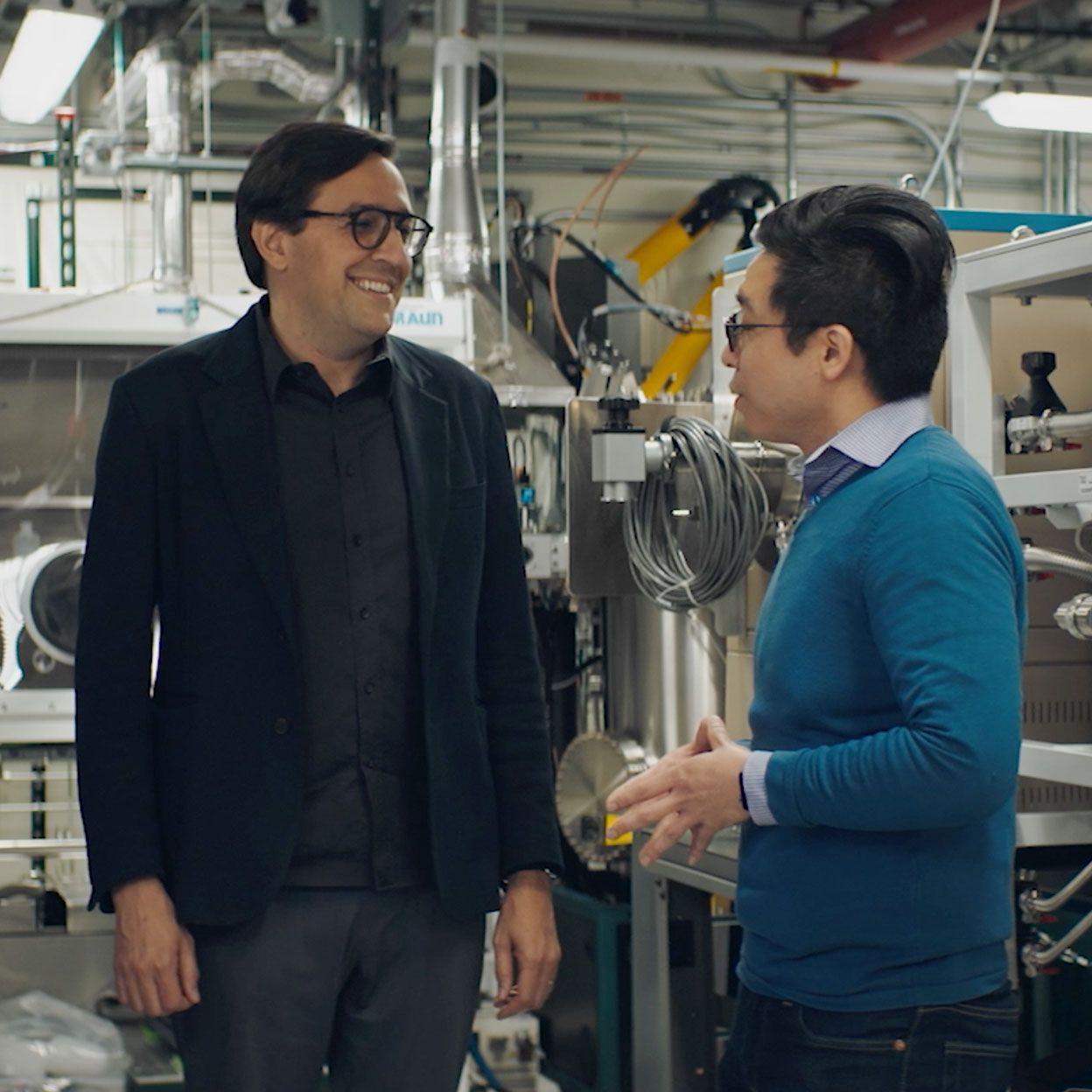 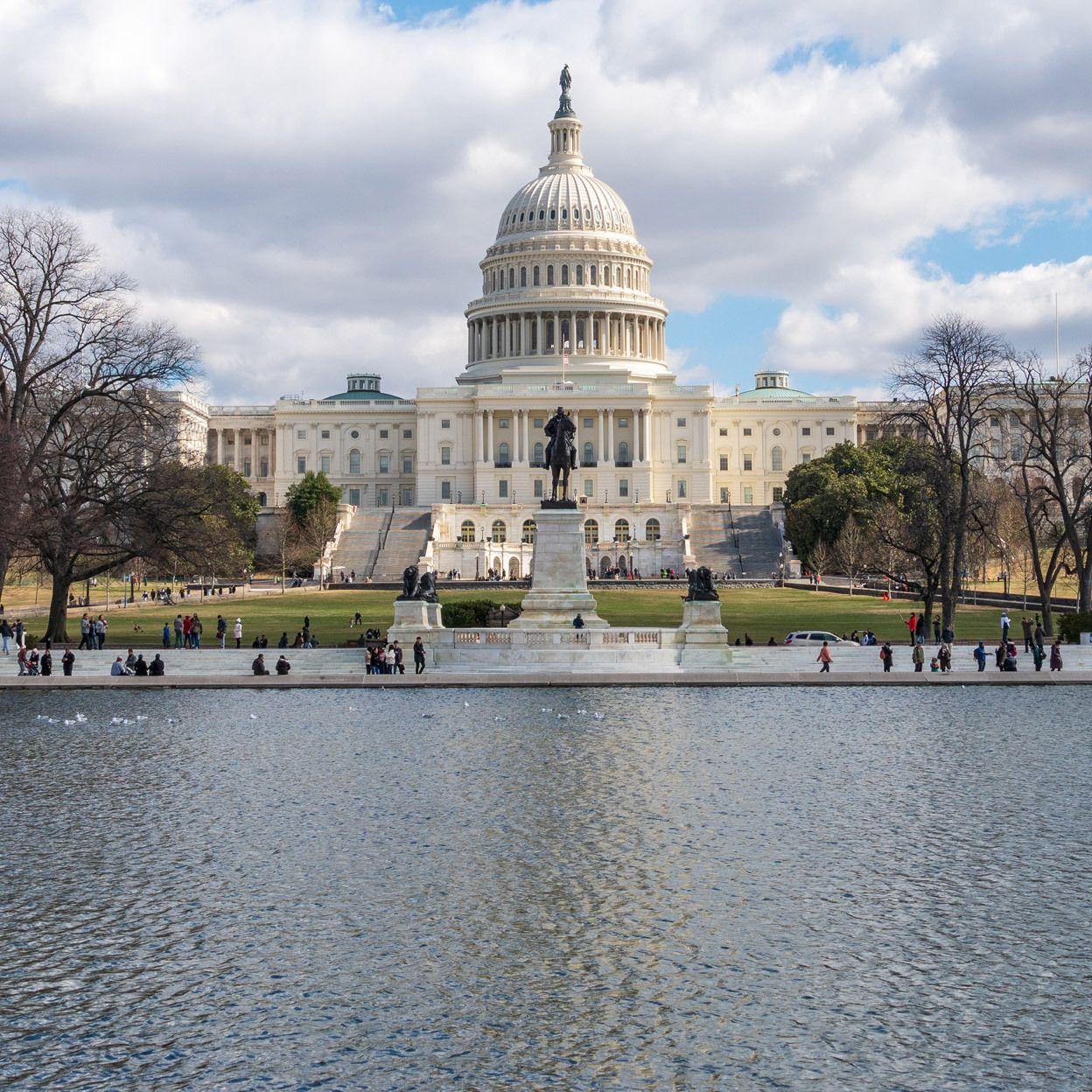 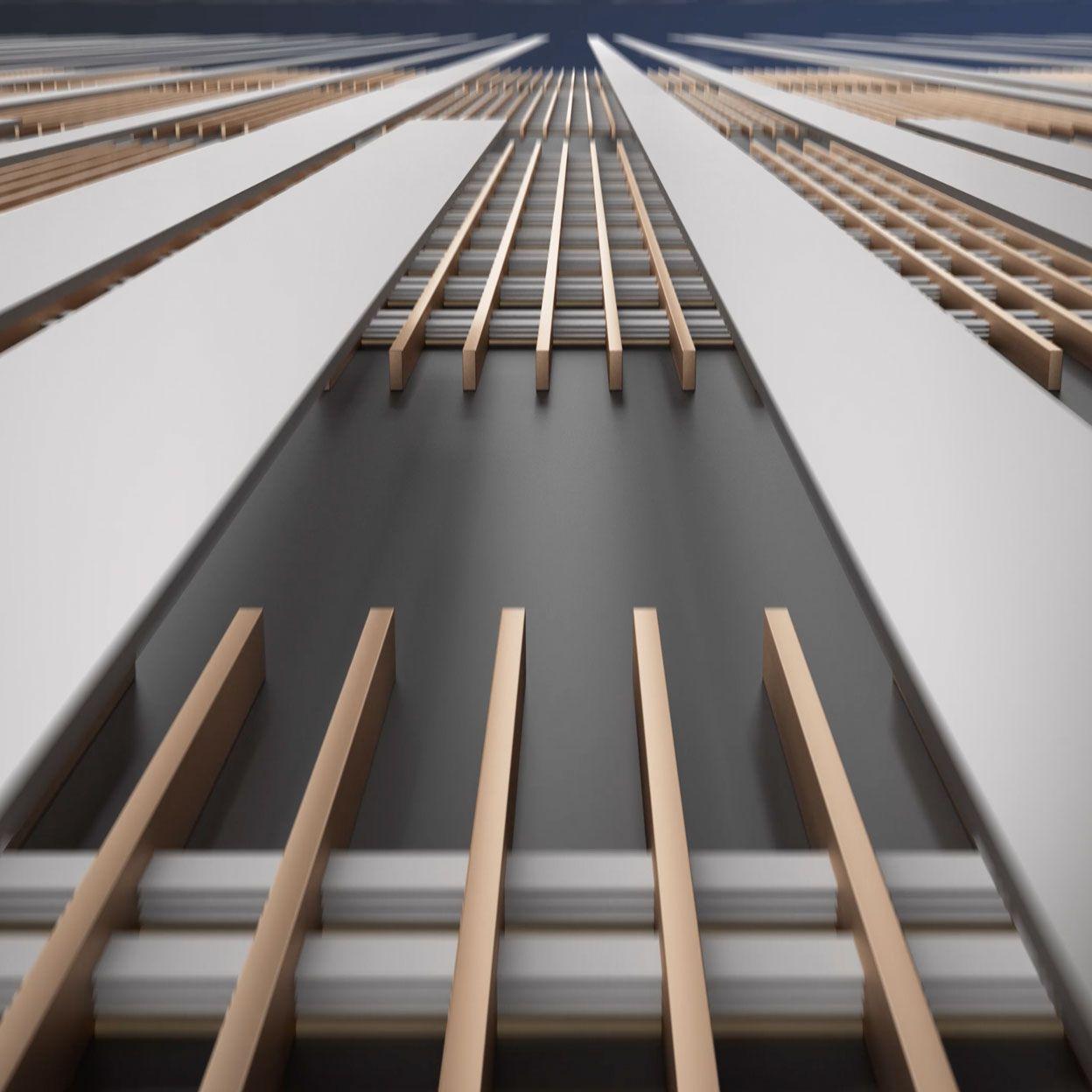 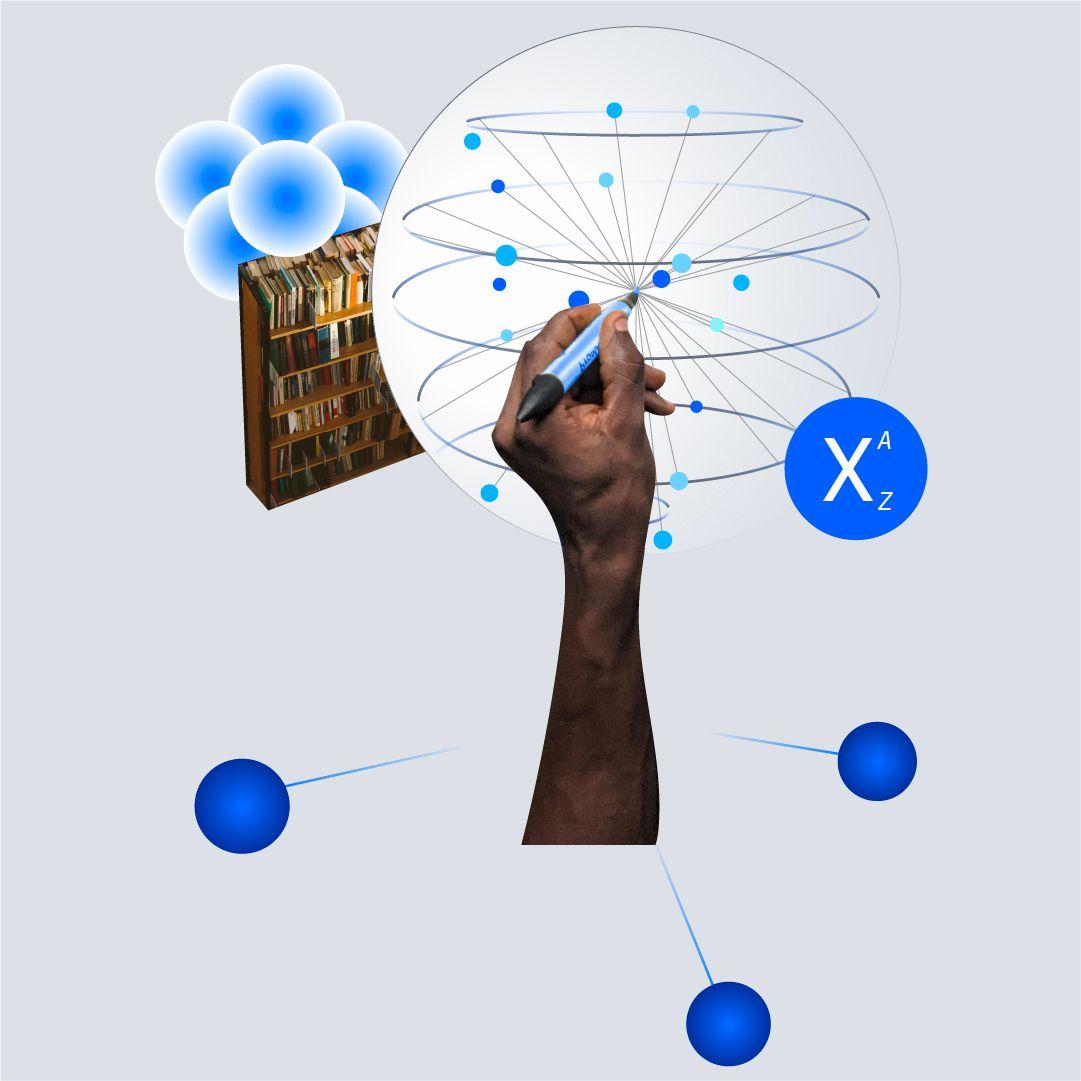 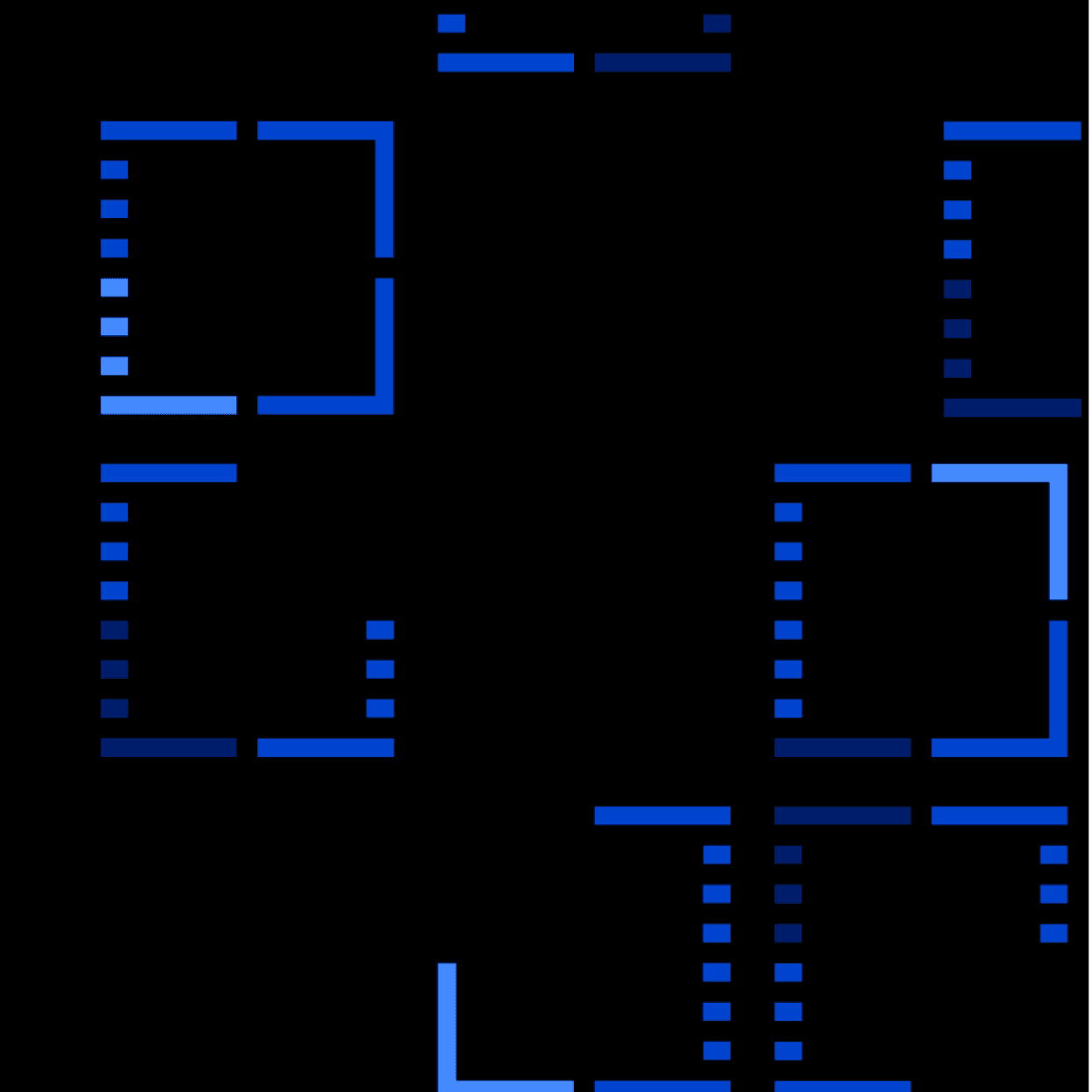 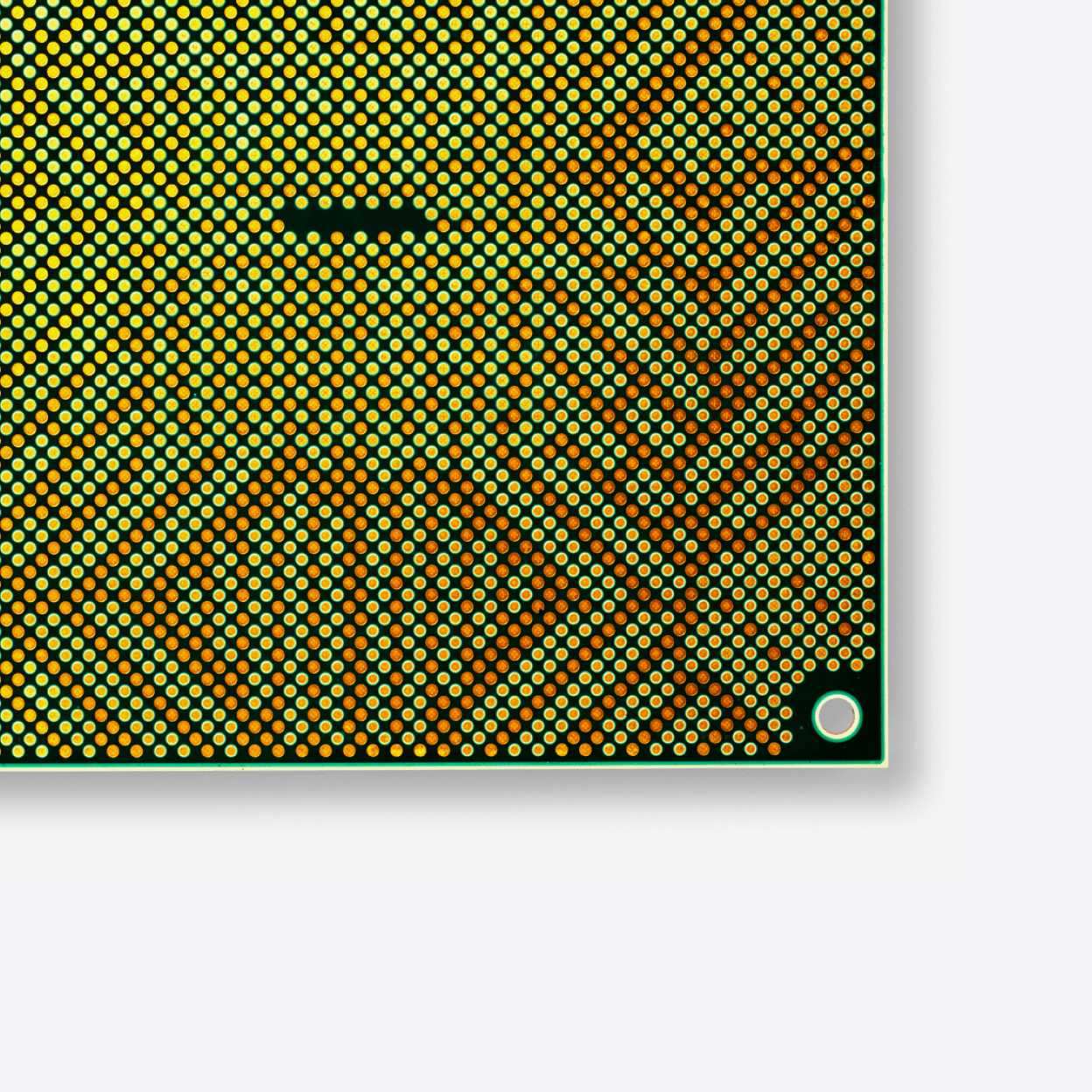 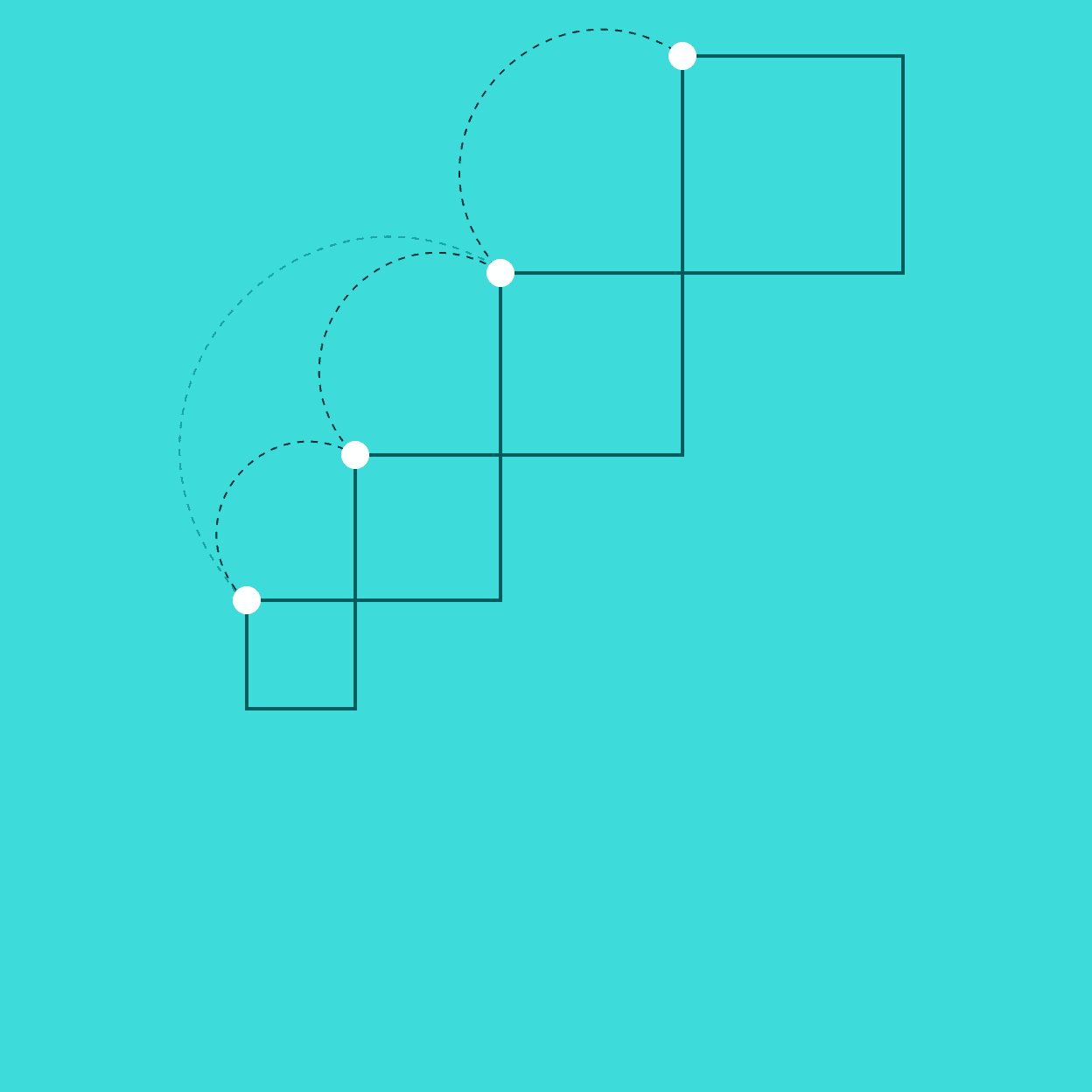 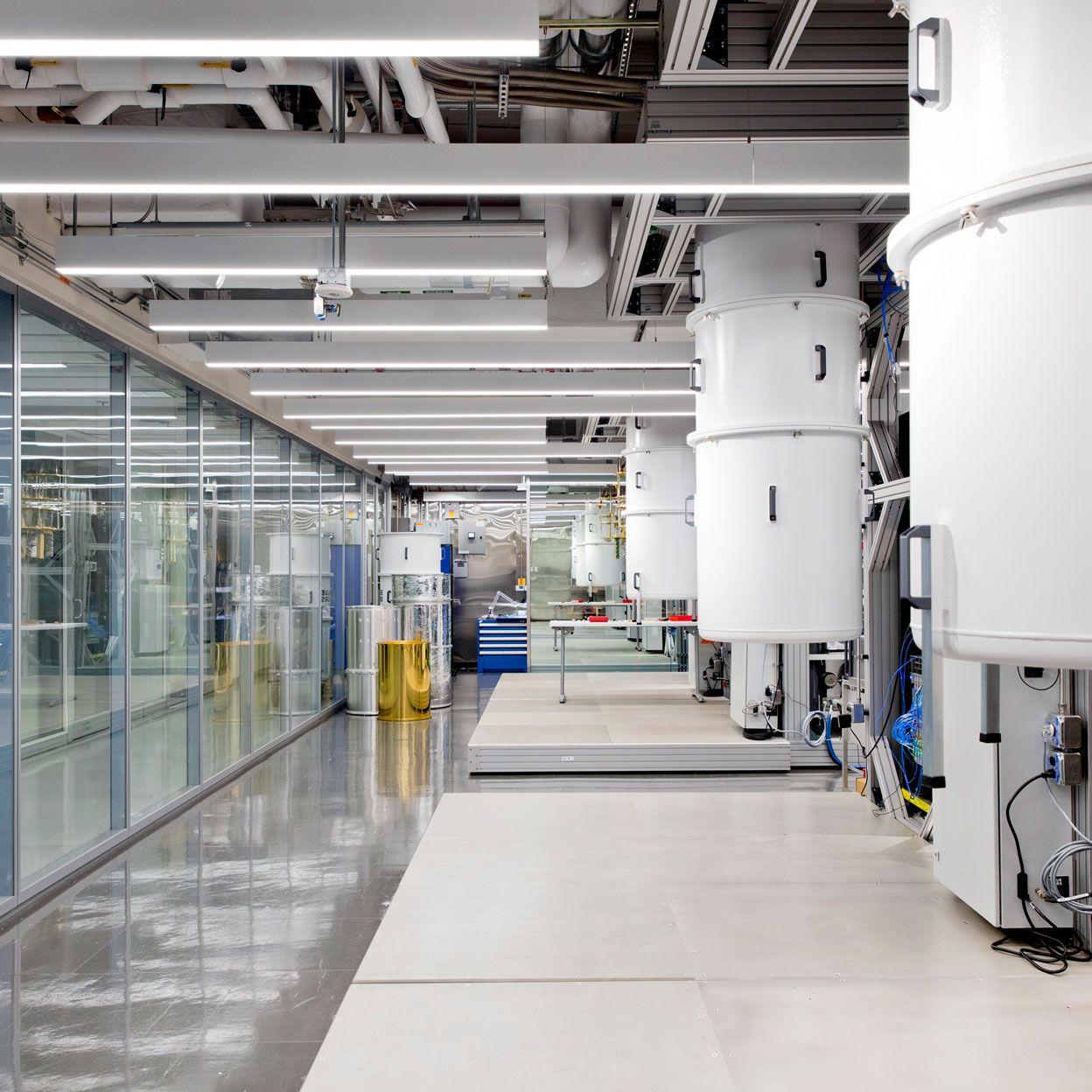